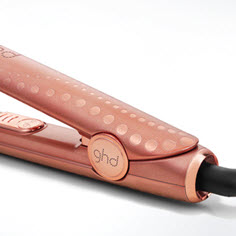 A guide to the most popular ghds for 2014 Christmas and where to find the best deals. 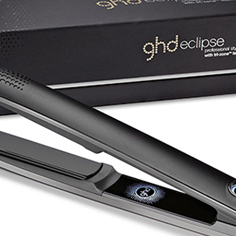 A guide to the most popular ghds this Christmas and where to find the best deals.

is the ghd Eclipse worth the hype and how does the Eclipse compare to ghd's current best seller, the Gold Classic? Here's a quick comparison between the 2 stylers to help you make a decision on which one to purchase. 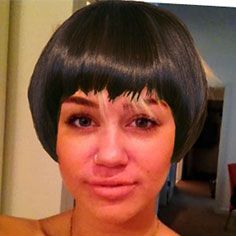 Miley Cyrus gets a makeover

Check out my post over on top5beauty, which shows some alternative hair styles for Miley Cyrus 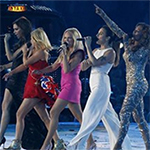 The Spice girls hairstyles now and then

The Spice Girls reformed for the Olympic Closing ceremony. We look at their hairstyles in 2012 and compare to their 1997 heyday. 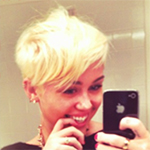 Miley Cyrus has just posted up pictures of her short hairstyle on Twitter. What do you think? 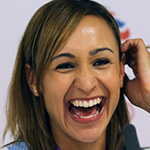 We salute Britain's new olympic champion and naturally, take a special look at her hair styles.

Cloud Nine straighteners were launched in 2010 and seen as a serious threat to ghds dominance. So are they better? 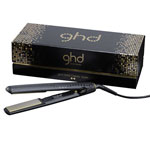 Our ultimate guide to buying ghd straighteners online from approved retailers and choosing which styler is best for your hair type. 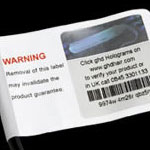 Our guide to avoiding fake ghds when buying online

Due to the popularity of the brand, fake ghds are an ever increasing problem online. Keep yourself safe with our guide.

Buy the ghd IV Styler for only £78 at Amazon, including free delivery and roll mat - a saving of £21 on RRP.